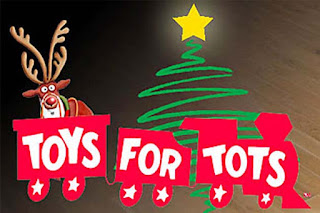 For the February meeting I want to talk about Toys for Tots.

Toys for Tots began in 1947 as the brain child of Marine Corps Reserve Major Bill Hendricks, Actually it was his wife, Diane, who was the real inspiration. When there was no organization that donated toys, she suggested he start one. 5,000 toys were donated that first year.  Today, over 18 MILLION toys are passed out to over 7 million children!

I'd say they give Santa a run and the big guy couldn't ask for more dedicated helpers.

I always donate something at Christmas time but decided this year I wanted to pick up the pace.

Check out the video for this week then leave a comment below on how you can help this amazing organization: 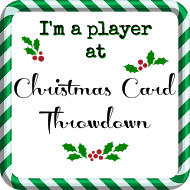 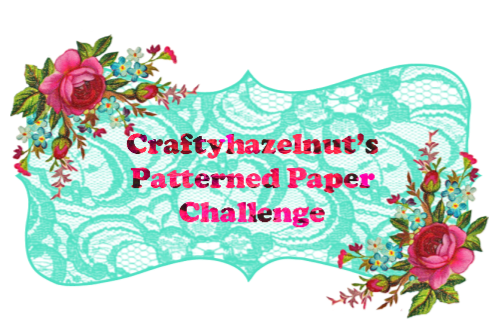 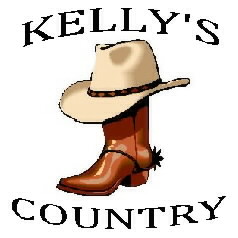 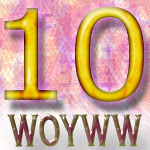 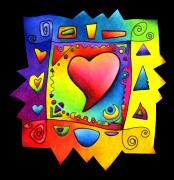